Marketing Bee has been appointed by Phoenix Beer to handle its digital strategies and creative work.

Phoenix Beverages is the largest brewery in Mauritius and Phoenix Beer is its flagship brand – the original and most popular home-grown beer.

Highly awarded Phoenix Beer has a 50-year heritage, brewed according to traditional techniques with hops from Germany and premium malt from Australia.

“It’s the famous beer of Mauritius, regarded as an embodyment of beautiful Mauritius itself. We’re excited to be working with such a highly awarded brand. We have a great passion for food and beverage. We love to put that passion to work.”

Says Luca Pagnut, Marketing Bee: “Phoenix Beer is a quality beer and a real symbol of Mauritius across the world, bringing its brand forward in Australia is a collaboration we are very proud of.

“Mauritius’s reputation as a sophisticated and exciting tourism destination keeps growing. Phoenix has the same spirit. It’s a great fit in Australia where people live big and love life too.” 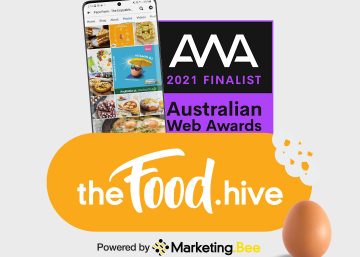 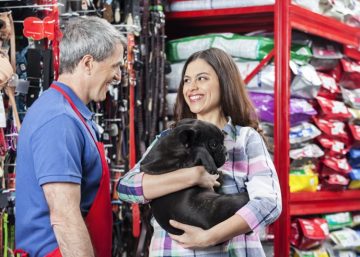 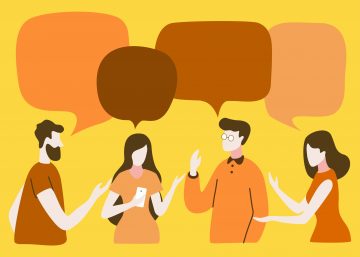 As Coronavirus (COVID-19) continues to make headlines around the world, we wanted to update you...